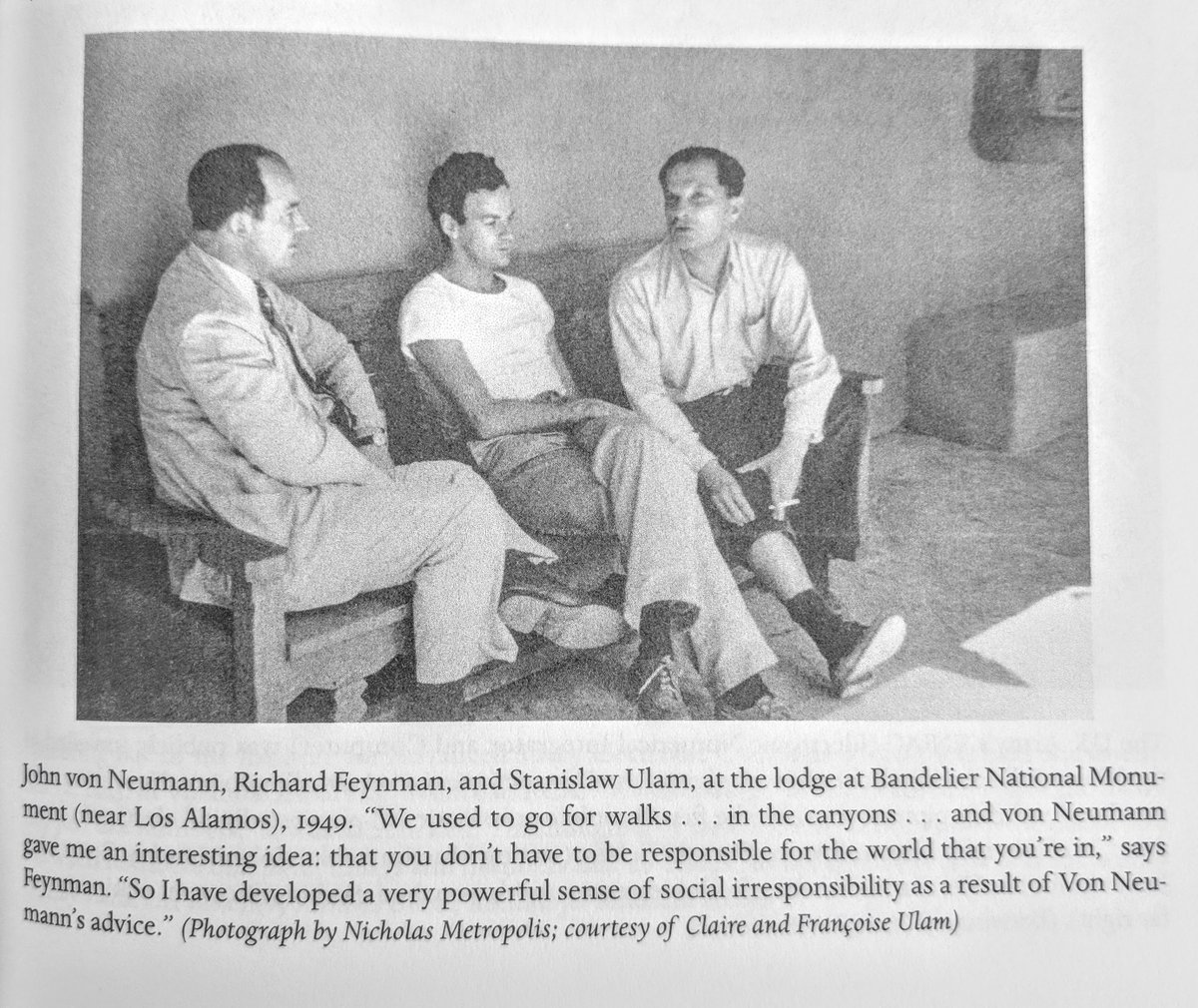 If you’ve ever watched any of Richard Feynman's lectures (or simply him speaking) you know he’s pure joy to listen to: animated and always passionate, given the amount of curiosity and knowledge this guy radiates.

Feynman had said a lot of things that are profound - "even Bill Gates looks up to Feynman", says everyone. But one particular excerpt has stuck the longest, occupying my mind when idle.

Fall in love with some activity, and do it! Nobody ever figures out what life is all about, and it doesn’t matter. Explore the world. Nearly everything is really interesting if you go into it deeply enough. Work as hard and as much as you want to on the things you like to do the best. Don’t think about what you want to be, but what you want to do. Keep up some kind of a minimum with other things so that society doesn’t stop you from doing anything at all.

"Nobody ever figures out what life is all about, and it doesn’t matter."

This part didn't strike me at first.

On some days, I see through the charade and realize we are actually all big children in adult bodies still trying to figure out what role we play, why we’re here in the first place, and what everything is all about. Perhaps some know more, having seen more of life earlier. In general, nobody knows precisely and it's OK.

Other times, however, more "often" than "sometimes", everything can feel a little overwhelming: how everyone have it all figured out, like perfect ducks in a row. The sheer number of humans on this big whatever floating in nothingness is overwhelming. What then is another one embracing the life of a sloth in the bigger picture of our species? And if "There is no god, no heaven or hell, so screw it", then why do?

The more I think of Feynman's words, the more I'm letting myself succumb to this sense of chronic meaninglessness. I really don't think it's not inevitable. Besides, billions of people have lived through it all--the births, the killings, the laughs, the cries, the drama, the break-ups, the problems and the resolutions--everything an endless cycle. Then why do?

I let it take over, not because I am hopeless, but because there is a light I see in the darkness with which it blankets me. It leaves me with a sense of responsibility, excitement, anxiety, over and over and over again, it becomes a drug; it is the light that tells me that an absence provides us with the opportunity, however small, to choose, to create and project, to be free and exploratory in the land of "what can you".

We must, in fact, work, without any cosmic aid, to figure out what a good and meaningful life is. As for every one of those cycles, there is then one more knot, one more layer of knowledge and information, one more layer of complexity, one more shoulder to stand on, and of this, appears a tapestry. If creating is an inherent joy, if it is an act of passion, then it is humanity's ultimate desire--responsibility--to create the beautiful tapestry of passion; at least something. Escape nihilism. Being existential means you are willing to figure out the value of your own everything.

For an existentialist, there is then the question of morality. From where and how can we derive a framework upon which we can place the question of right or wrong? The question produces excessively differing answers everywhere and the great existentialists such as Feynman are so nonchalant. For a non-believing existentialist pup like me, I'm fond of something more anchored, something objective and measurable in the "well-being" axis. And so I'm not surprised if the likes of Feynman gave science one more role in society.

In a lot of ways, I think I can draw a set of parallel lines between the great Feynman's journey in search for the meaning of journeys and that of my own. Hopefully it's an encouragement, but the parallels only hint at the sheer thickness of the clouds of uncertainty we're collectively breaking through. Not among those parallel lines lies the lesson: Feynman made me realize that I'm focusing on the wrong thing. In seemingly endless fractal iterations, I think I should care more of the details than the bigger picture - to live.

The other part of the excerpt that I wanted to emphasize is more of that encouragement. This one lingers constantly, telling me to just be that uncontrollable jiggling atom wanting to fill up every space.

Explore the world. Nearly everything is really interesting if you go into it deeply enough.

In a way, it is optimism that he aimed for. He knew in order to incite it, one has to start with our innate drive to feel accomplished: to do and create. To do, you'd have to like doing. And to like doing, you'd have to have the opportunity to do. As paradoxical as it may seem, it is also so very obvious to everyone that, like anything obvious, we just skip everything over. By exploring, you may stumble upon more of those opportunities. And I'd argue that there's no healthier thing than to make room for your own opportunity to do, seizing it only when you're sure you're unbounded by a lot of things external.

You know what? I’ll combine both parts, print and stick it on my wall.

Nobody ever figures out what life is all about, and it doesn’t matter. Explore the world. Nearly everything is really interesting if you go into it deeply enough.

I believe this is a lively, proper, guide to youth-ing.

yosé's head in the clouds